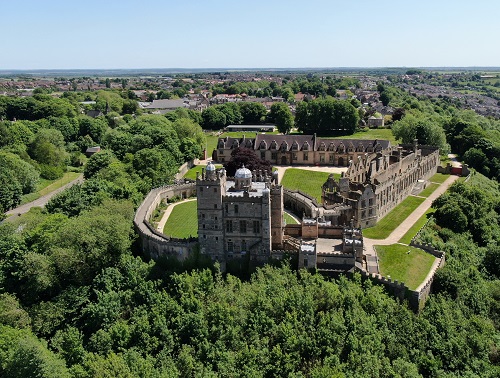 Before Christmas, Bolsover became the centre of attention on the national news as it broke that we had bid to become a city.

The bid is part of a competition to mark the celebrations for the Queen's historic 70-year reign, which will also include a special four-day bank holiday weekend from Thursday June 2.

All councils were invited to apply and Council Leader, Steve Fritchley’s requested a bid was put forward as part of his ambitions to put the area on the map and get the recognition it deserves.

If granted, Bolsover would be on a par with the likes of York, Chester and Cambridge. Our Platinum Jubilee City Bid Application can now be downloaded and viewed.